India is the second largest garment producer in the world. It has recently replaced Germany & Turkey to reach the spot. Garment forms 45% of overall textile trade and is facing stiff competition from Bangladesh, Vietnam and China. India has overtaken Germany and Italy to emerge as the world’s second largest textile exporter, but it lags well behind China, whose exports are nearly seven times higher.

India’s Garment Industry has been rapidly growing in last few years. Exports have been rising as there is an increase in orders from global buyers accompanied by a rise of investments in modernization in the garment sector of the country. It is a key industry as it contributes substantially to India’s export earning, it is believed that one out of every six households in the country depends on this sector either indirectly or directly for its livelihood. 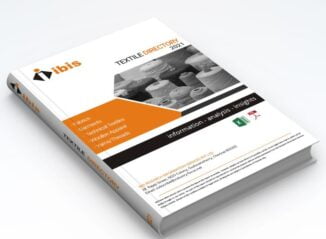